Also known as ‘The Dolocher’

In the 18th century and in Regency years, Dublin was indeed a wild place. There are records of murders and rapes taking place on the street in broad daylight, atrocities done by muggers, burkers, and of course, gang warfare. Hangings were rife in the 1780s and 1790s, when the establishment feared that revolution in France might lead to anarchy here.

Now this story is about a particular prisoner who was locked up in ‘The Black Dog’, a jail situated in a part of Dublin so charming that some even referred to it as ‘Hell’. Ladies and Gentlemen, I would like to take this moment to welcome you to Hell as it is this very area that we speak of. Now this prisoners name was Olocher and he was imprisoned, due to be hanged, for the murder and rape of a woman.

But Olocher never hanged. In fact, he took his own life within ‘The Black Dog’, but that was only when the trouble started.

On the same night, Olocher died, one of the guards was found bloody and unconscious at his post, and after some medical attention, he came to and told everyone that he was attacked by a monstrous black pig.

Soon, tales of the black pig saturated the taverns in Dublin like all good urban myths are wont to do – And these tales escalated after the phantom pig struck again.

A few days after the first incident in ‘The Black Dog’ another guard went missing from his post. The only thing they found was his guns and his clothes. Rumors spread, and the consensus of opinion was that this guard must have been eaten by the demon pig.

Over the following weeks tales of the black pig spread, and several people reported sightings of the dark beast roaming the streets of Dublin at night. Of course the authorities put this down to hysteria – an urban myth getting out of control. But then the attacks began!

Women, always women, were tracked down and mutilated by the beast on these very streets. And all of their reports, ahem, all the survivors reports were the same. They were attacked by a monstrous black pig!

Soon, the citizens of Dublin started talking again, and the rumor soon spread that this pig was Olocher, somehow back from the dead, seeking revenge on the city that tried to hang him. I guess that’s why people started calling this phantom pig ‘The Dolacher’.

The authorities finally took notice and sent out special patrols to look for the pig, hundreds of pigs were slaughtered around Dublin for fear it could be them and women were warned to stay indoors after dark. But despite these efforts the vicious, mutilating attacks still continued.

Then, one night, a blacksmith was walking home down these very steps. The weather was brutal that night and he was wearing a woman’s hood that he had borrowed to keep the rain off him. As he walked he thought he heard a scuffling through the rain. He stopped and listened but nothing. He convinced himself he was being paranoid with all these attacks of late and continued on. And then he heard the scuffling again, this time he turned to look but there was nothing there so on he went. Scuffle scuffle scuffle through the rain, and on turning was faced with the demon pig. Now being a strong man, a blacksmith with his tools, he was able to overcome his attacker and fight back eventually taking out his hammer and landing a blow straight between the eyes of the beast. The pig fell to the ground. Cautiously and with some hesitation, the blacksmith moved towards the black pig to check if it was still breathing. It was only on doing this that he realised his attacker was not in fact a pig, but a man wearing the hollowed out head of a pig.

Now this is were the reports differ. Some say this man was the guard that had vanished from the black dog, and others say it was a criminal who had been with Olocher the night he died. Either way, the so-called Dolocher’s motives were never made clear. 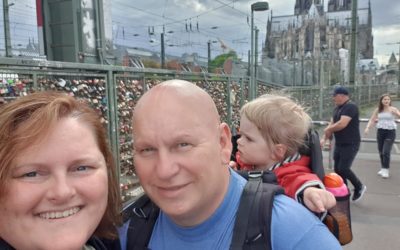 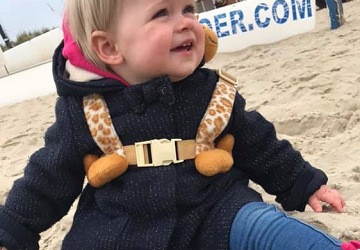 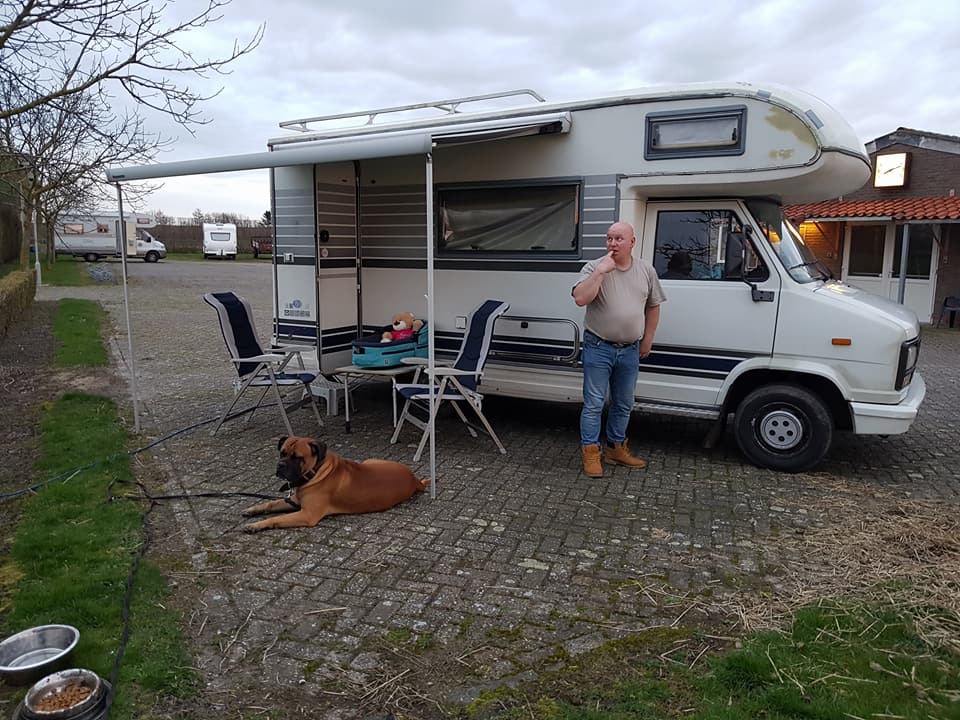